I love the iPhone as a gaming system. I've never been much into games, until the Wii that is, but I do think a good game is worth spending money for and doesn't have to be complicated. It's not easy to find multiplayer games for the iPhone though, so here's my list so far.

- Galcon: If you have a friend and you're looking to play a game with them, this is probably the best implementation of fun there is. You own planets, and you shoot little ships at other planets to colonize them. The gameplay is simple enough to learn, but the strategy takes a long time. It's a good 30 second game that is fun for hours. It's also really fun as a solo game, but if you don't have a friend to play with you might as well buy the free version which has everything but the ability to play against someone. This game costs 5$ but as mentioned, try out the free version first.

- Touch Hockey: FS5: It's your basic air hockey game and the controls are good and responsive. There's also a free version of this one you can try out to see if you like paying 2$ to play with your friend.

- Uno: This one has some issues with the computer players. It's an impressive game to be sure, but unless you set some gameplay options, which do not persist between games, the computer players can clobber you with their speed. Also, it appears you need to play it in solo mode to unlock some things like icons and stuff so I can't give it my full support at 5$ and no trail version.

- Fieldrunners: This is not a multiplayer game but if you get as addicted to it as either my girlfriend or I, you'll have no problems getting together, firing it up and ignoring eachother until one breaks a score record of the other. I could very easily replace a 90$ a month cable bill (if I still had one) with this 5$ application for the past 2 months and it shows no sign of wearing out as I just recently started playing Crossroads in Medium hardness mode.

Any other good multiplayer games I should try? Let me know!
Posted by Troy at 6:08 PM No comments:
Email ThisBlogThis!Share to TwitterShare to FacebookShare to Pinterest

Some people think it's funny how I buy things. I'll hold out against buying, or buy a really low cost version of something for as long as I can. People then associate me with someone who has something against nice things. I resisted getting a cell phone for a long time back when it was the cool thing to do. Then when I got one, I researched everything and got a really nice, small one that I loved. Even today I have a 3G iPhone which is a far cry from my former anti-cell self. Likewise my new car has a lot of cool stuff and is Much better than my old car.

Her name is Audry. 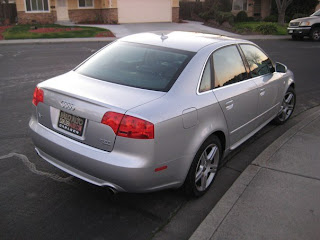 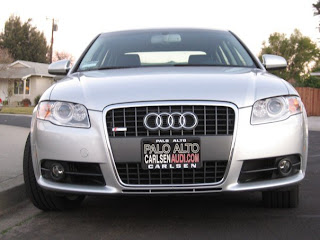 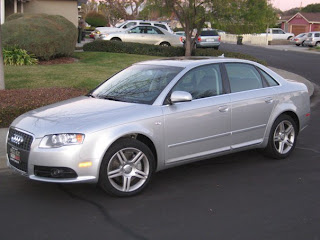